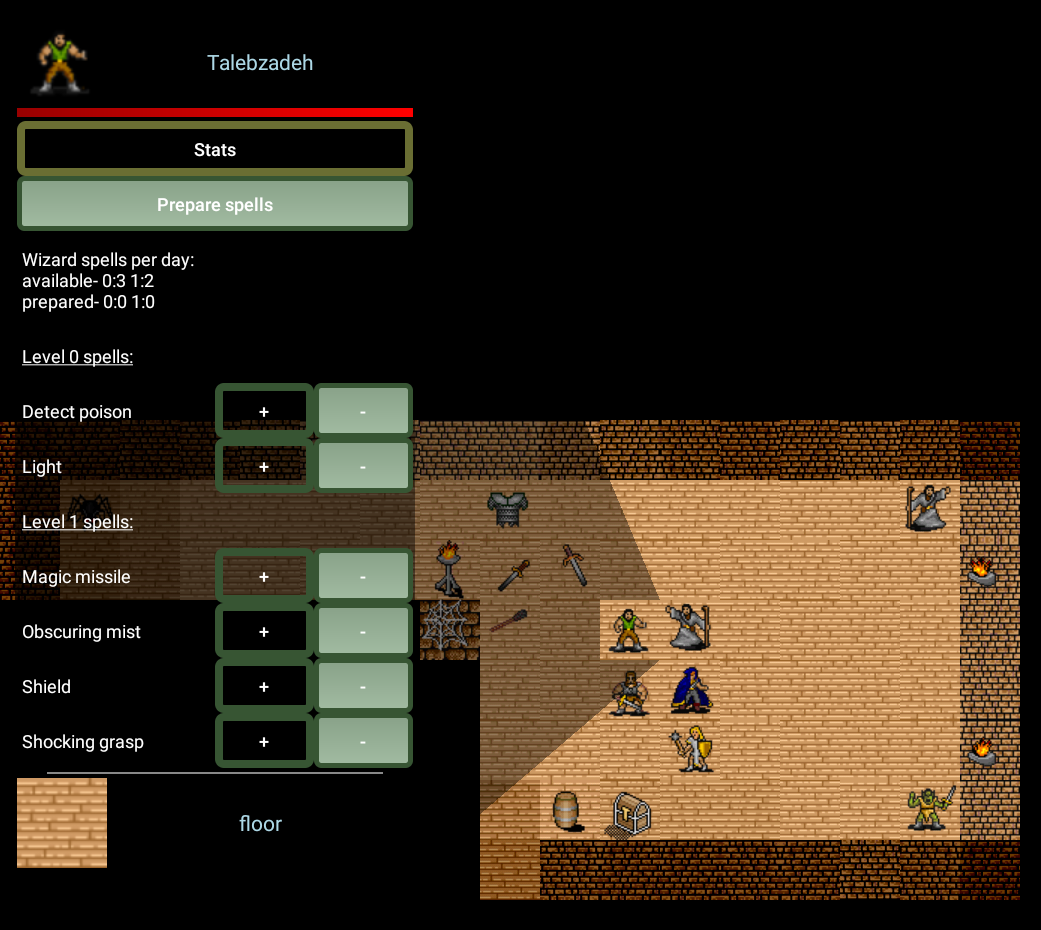 It was with a mix of disappointment and relief that I learned cs234, the final course for my Artificial Intelligence Graduate Certificate from Stanford, cancelled the project for this quarter. With the course going fully online due to the pandemic, the rational was to give everyone a bit of a break. That is perfectly reasonable given the work projects often entail, but it would have been pretty cool.

As such, development is once again suspended. (These Stanford courses are a lot of work, and there is a family and a job.) During the December sprint, however, I am happy to say that quite a bit of progress was made:

So, what does all this progress look like? Here’s a little demo video set to O Fortuna from Carmina Burana by the MIT Concert Choir.

I’ll try to pick it up again in April, but we have to see how that goes.