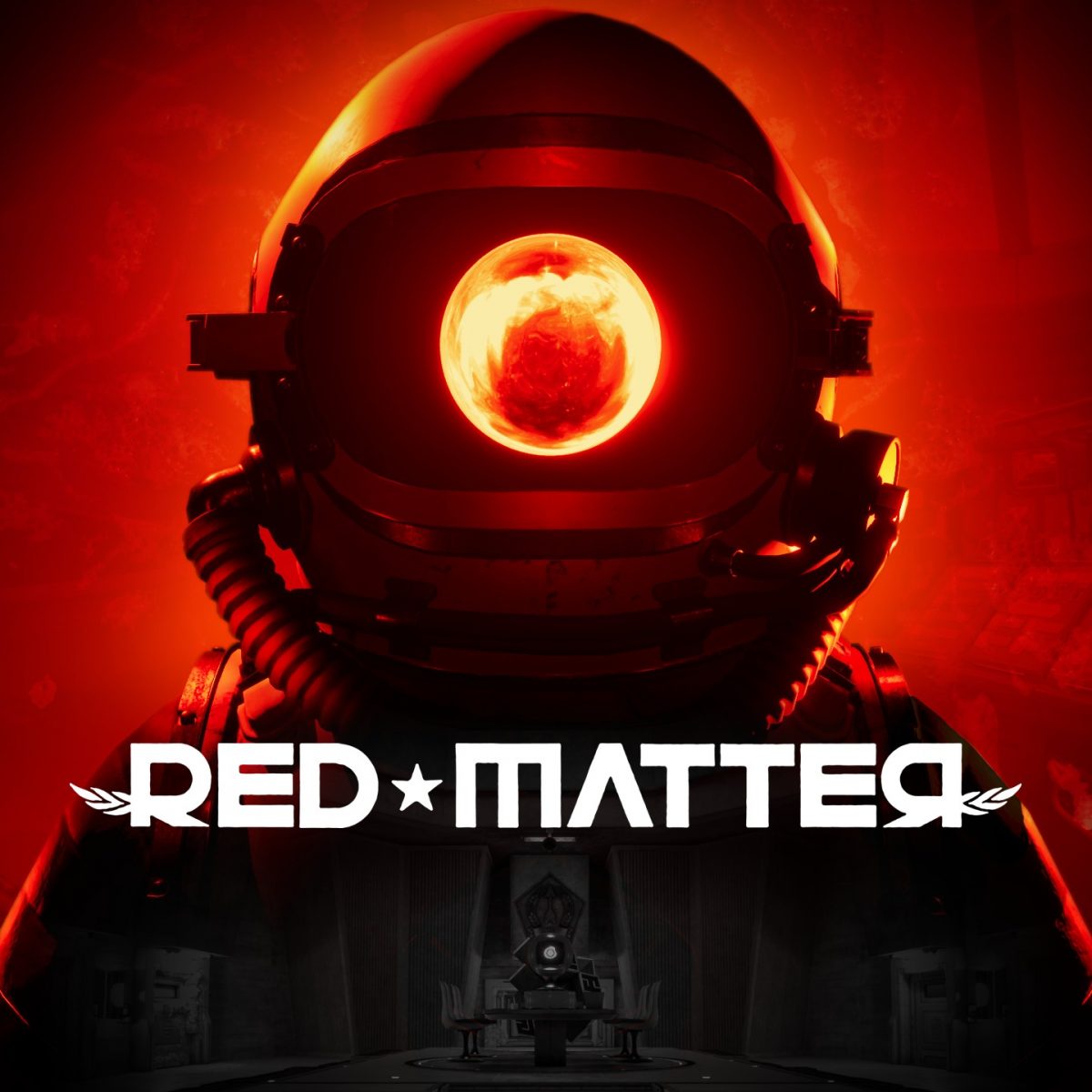 A colleague recommended that I listen to some past Oculus Connect keynote speeches, so I spent an hour (on 1.5x) watching John Carmack talk about Oculus and the future of AR and VR at OC6. It was remarkable not only because he appears to be speaking extemporaneously for 90 minutes without slides, but also for his impressive level of candor and insights into the industry.

Along with way, he mentioned Red Matter a couple of times:

I own an Oculus Quest 2 and so decided to check it out for myself. This is a SiFi puzzle-solving quest on VR, as opposed to a fantasy RPG on Android, but I noticed a couple interesting parallels.

First, the visuals are amazing. 2D videos and images do not do it justice. The world is so immersive that on numerous occasions I felt a sense of vertigo. The graphics are exquisite and intricately detailed. I spent a decent amount of time just observing the scenery. I really felt like I was there. The game also did an amazing job with lighting. Recognizing that this is an order of magnitude removed from the lighting tricks I deployed for Mortal Wayfare, the implementation of shadows and various levels of lighting gave the visuals nuance and texture.

The mechanics of the game were also consistent with the limitations of the device running the software. As I pointed out in the Motivation section of my first post, the idea behind Mortal Wayfare was complex game play with simple graphics in order to work well with mobile devices. The feeling of floating through a moon base in a space suit (to the extent I can imagine what that is like) is consistent with the general locomotion of traversing a space in VR. So this works perfectly. Red Matter also anachronistically mixes in Soviet-style Cold War metal machinery with values, dials, levers, knobs and knife switches. These also work really well with the Oculus controller mechanisms and thus enable a tactile perception of naturally interacting with the equipment.

Then there is the game itself. The puzzles are fun, although not too challenging. The story is linear and a bit difficult to follow yet engrossing. The sound effects are well done. The entire thing can be completed in a few hours. There isn’t any compelling motivation for repeat play (it’s pretty much ‘one and done’), but the experience is worth it.